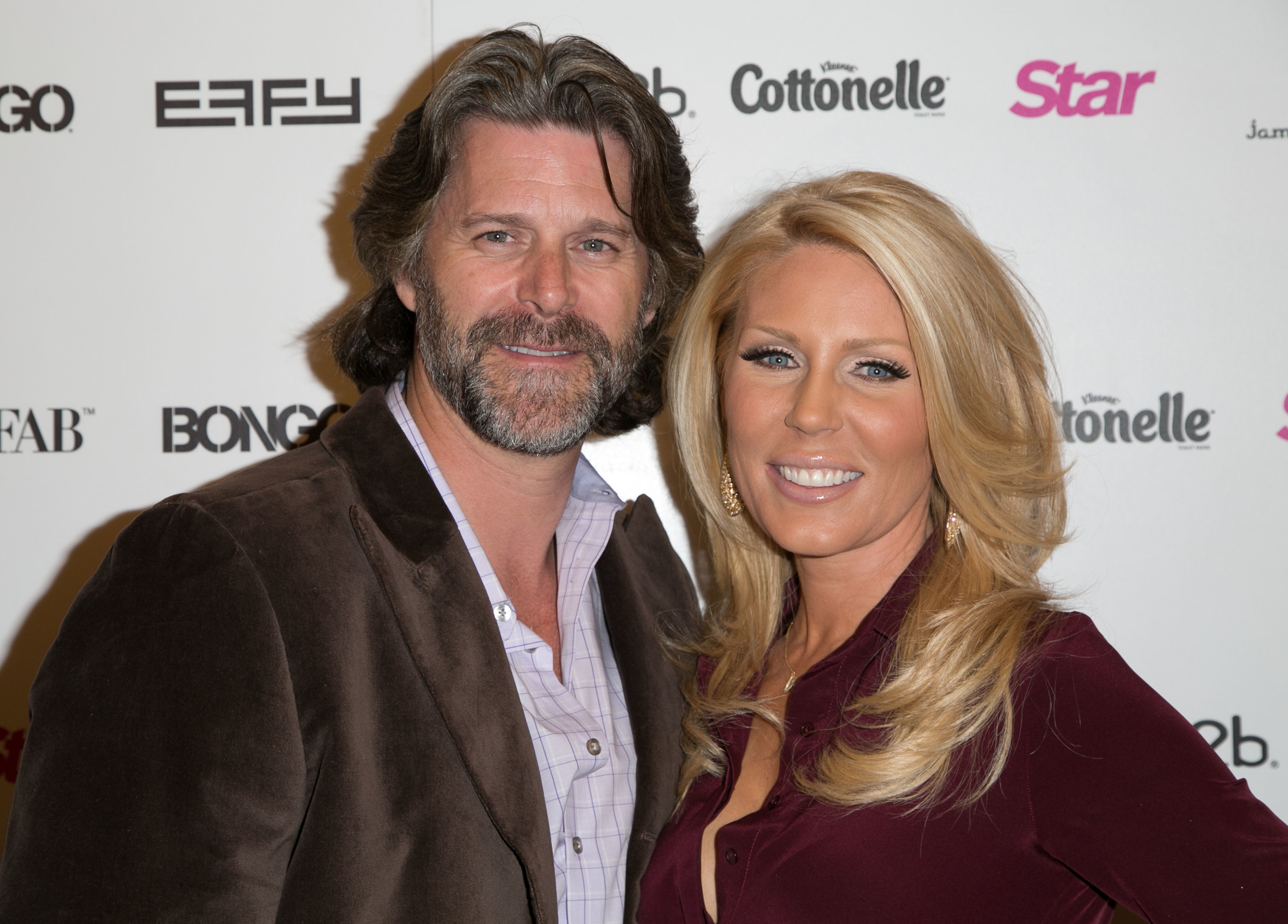 Bryant left after the first season. Tammy Knickerbocker joined the cast for the second season which premiered on January 16. 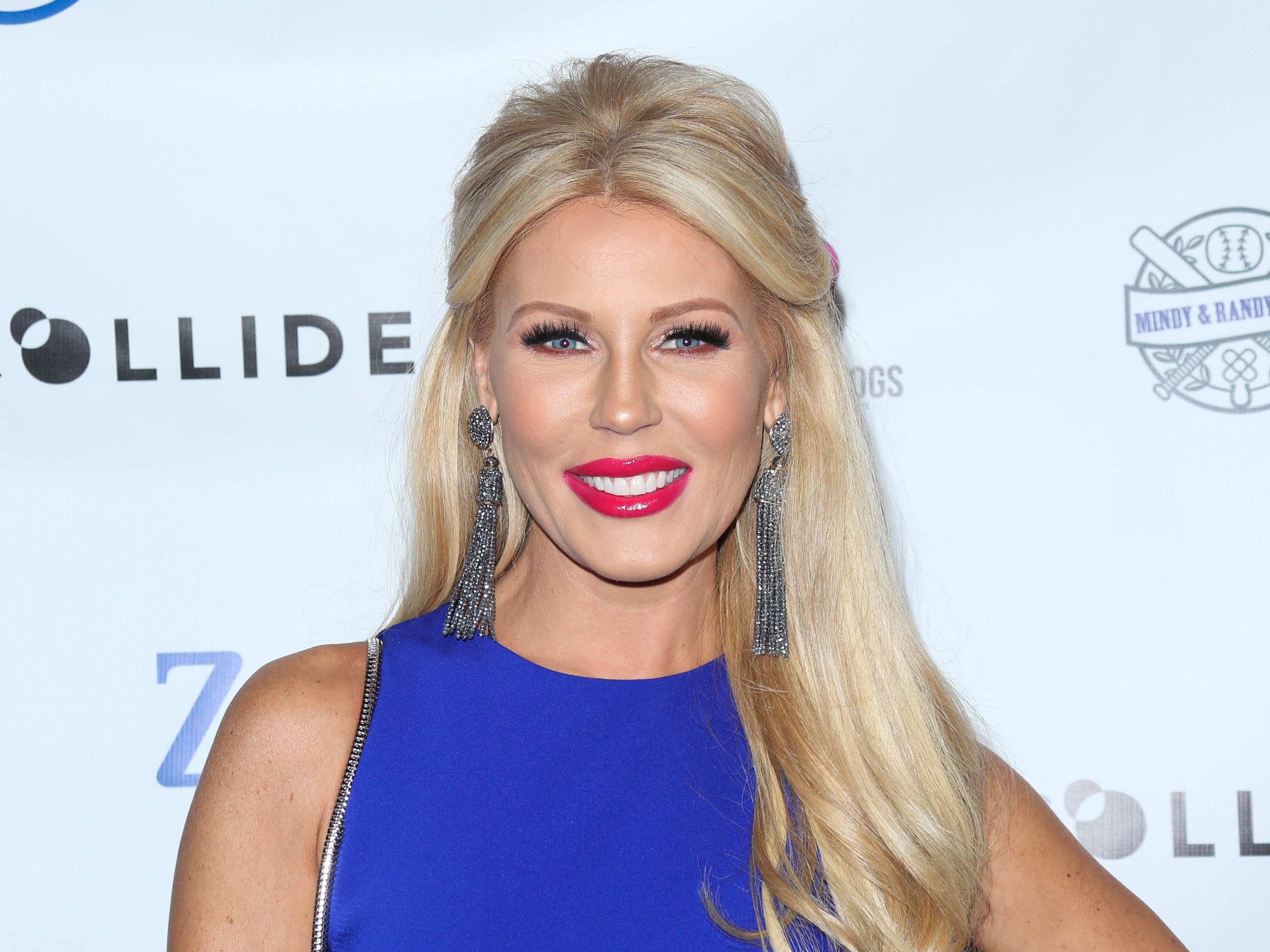 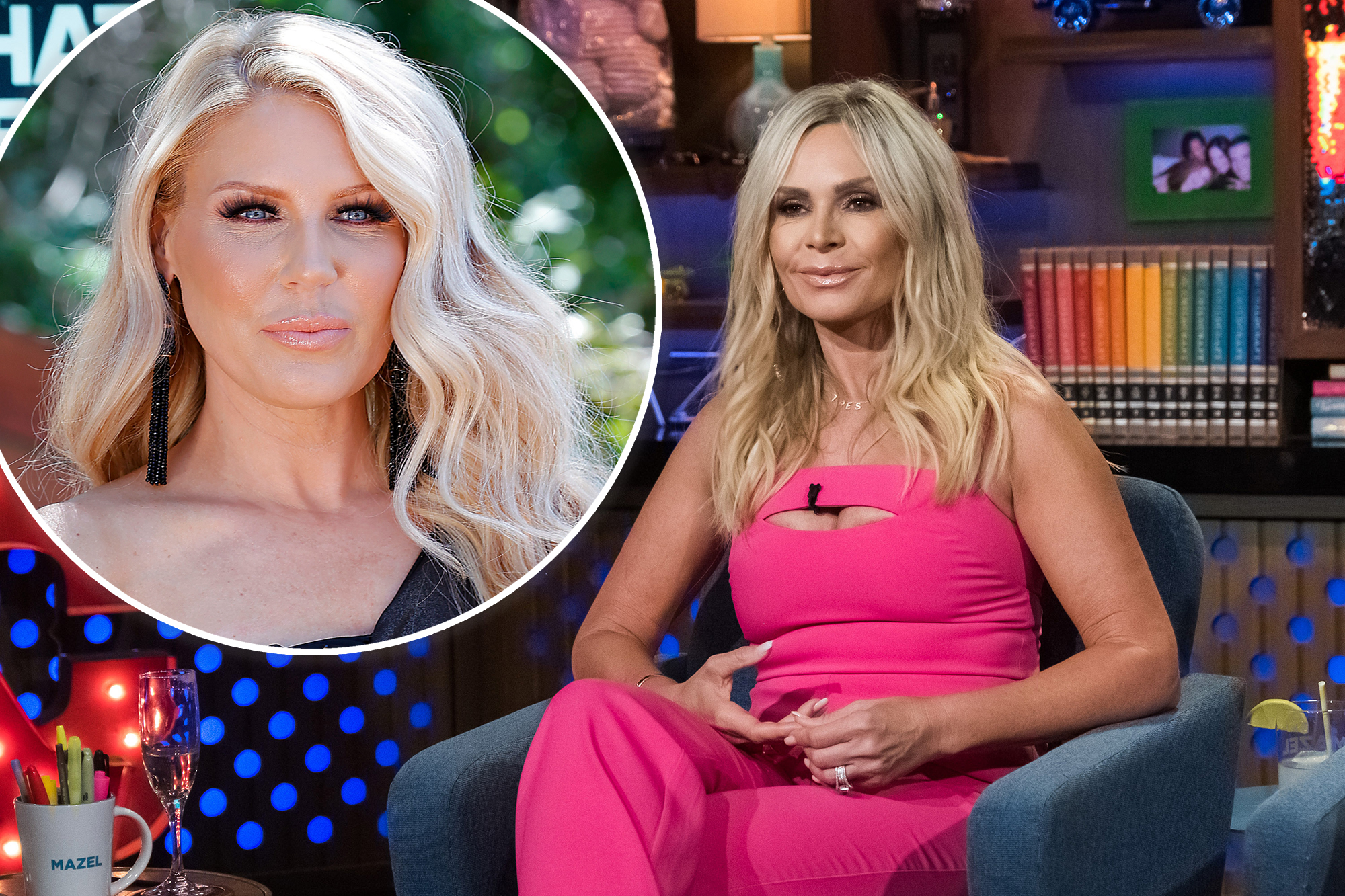