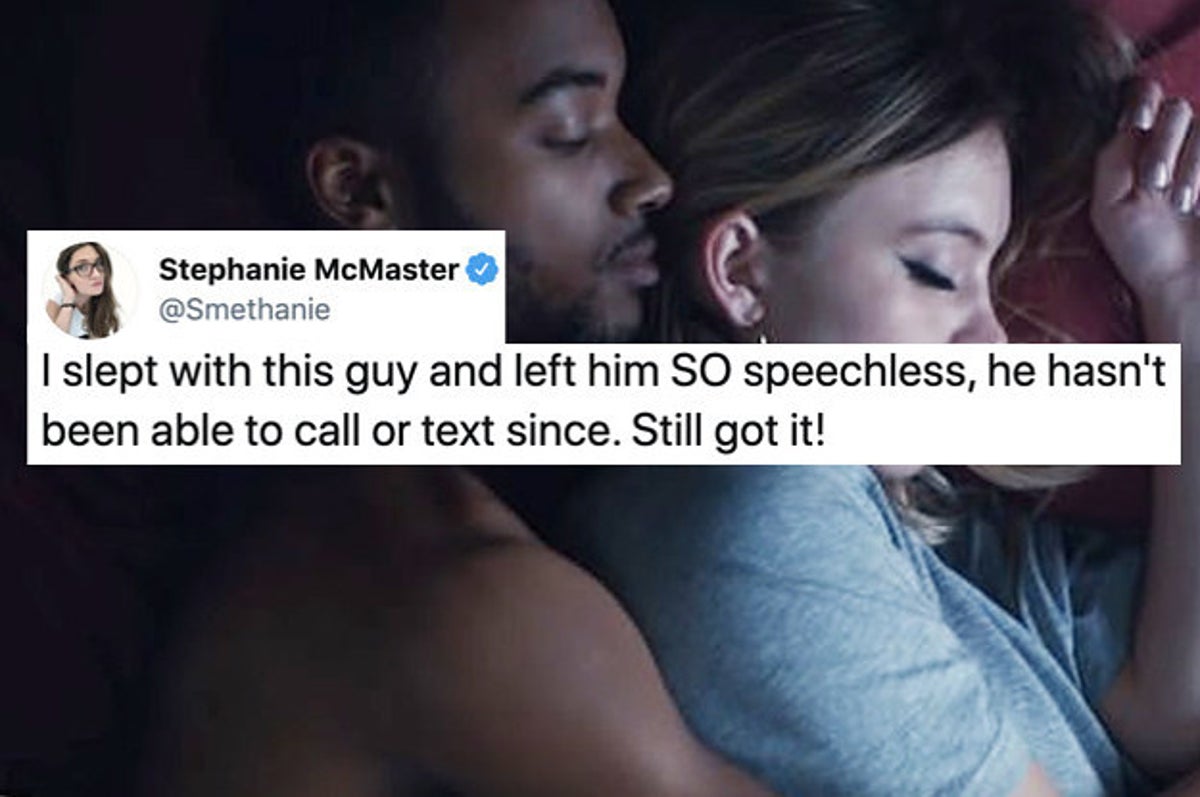 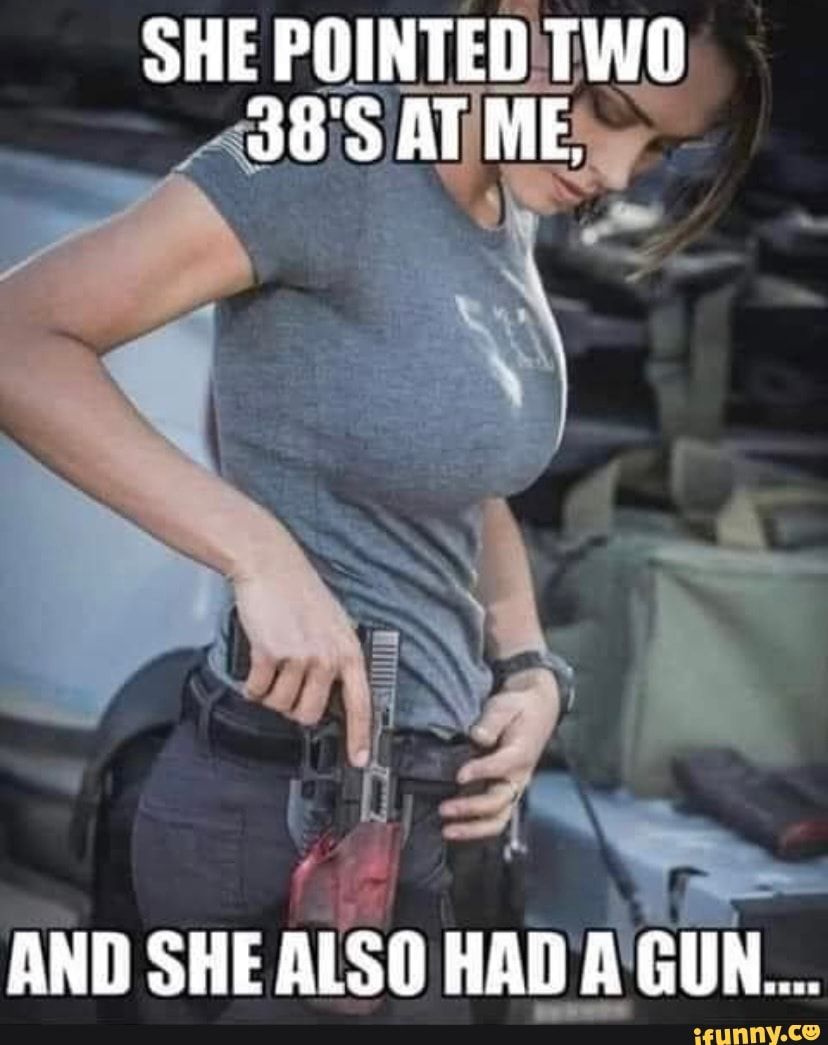 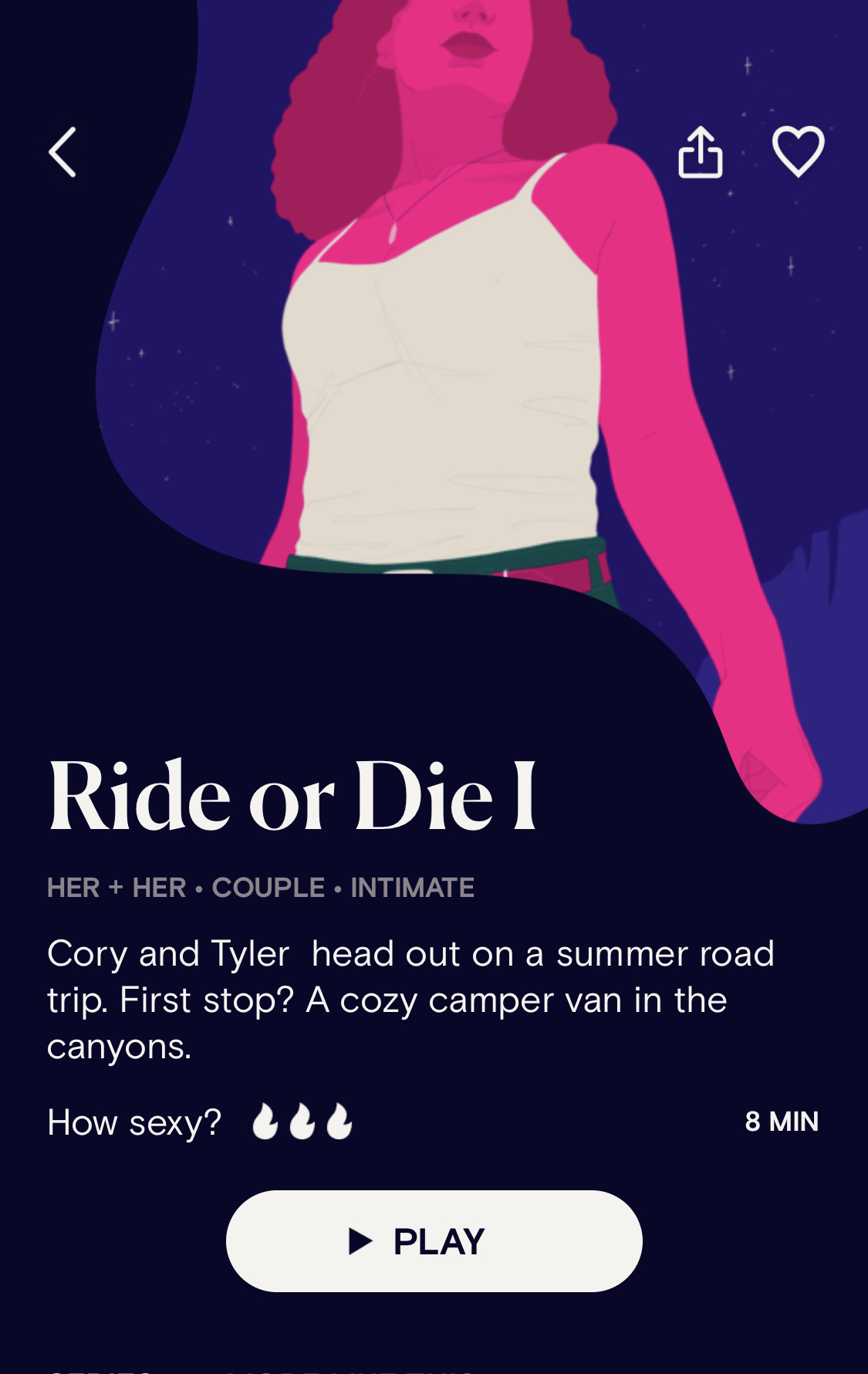 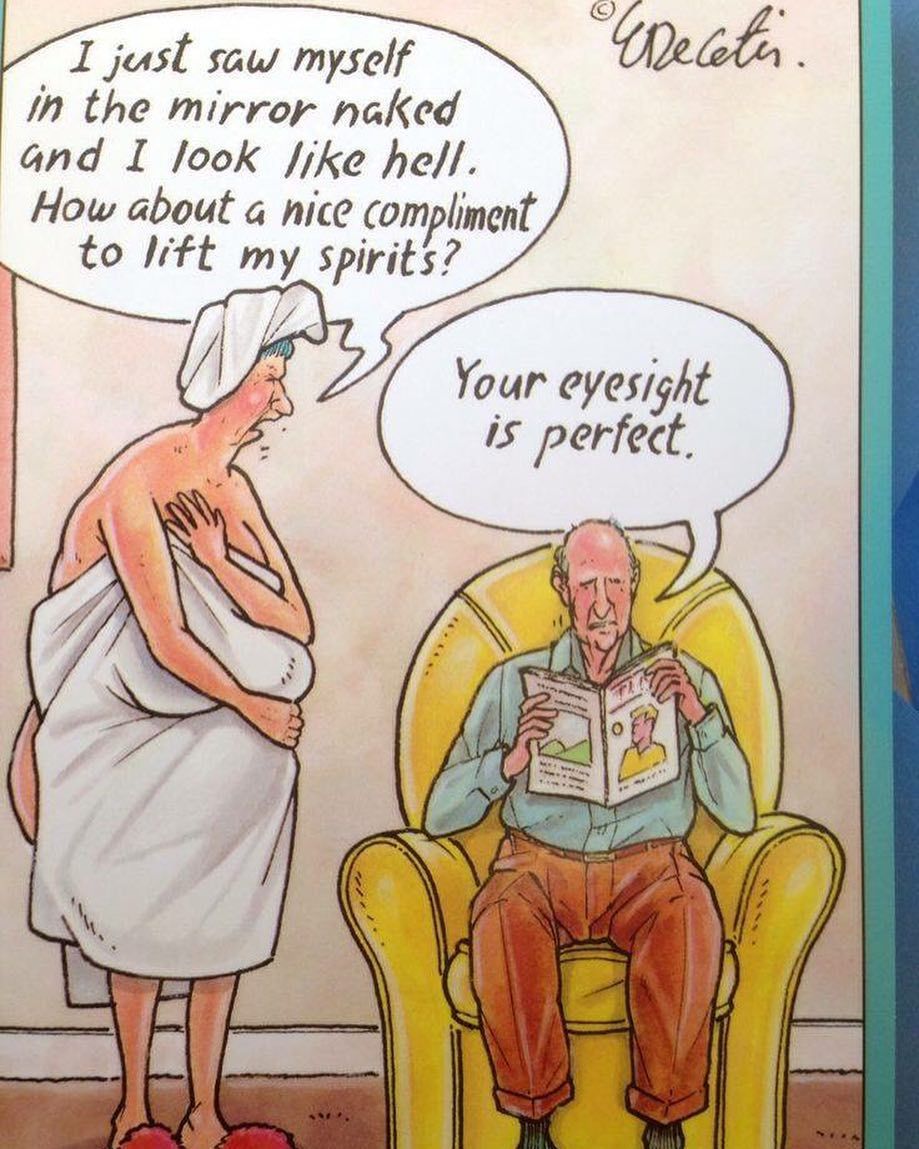 And have we got some great dirty jokes for you. 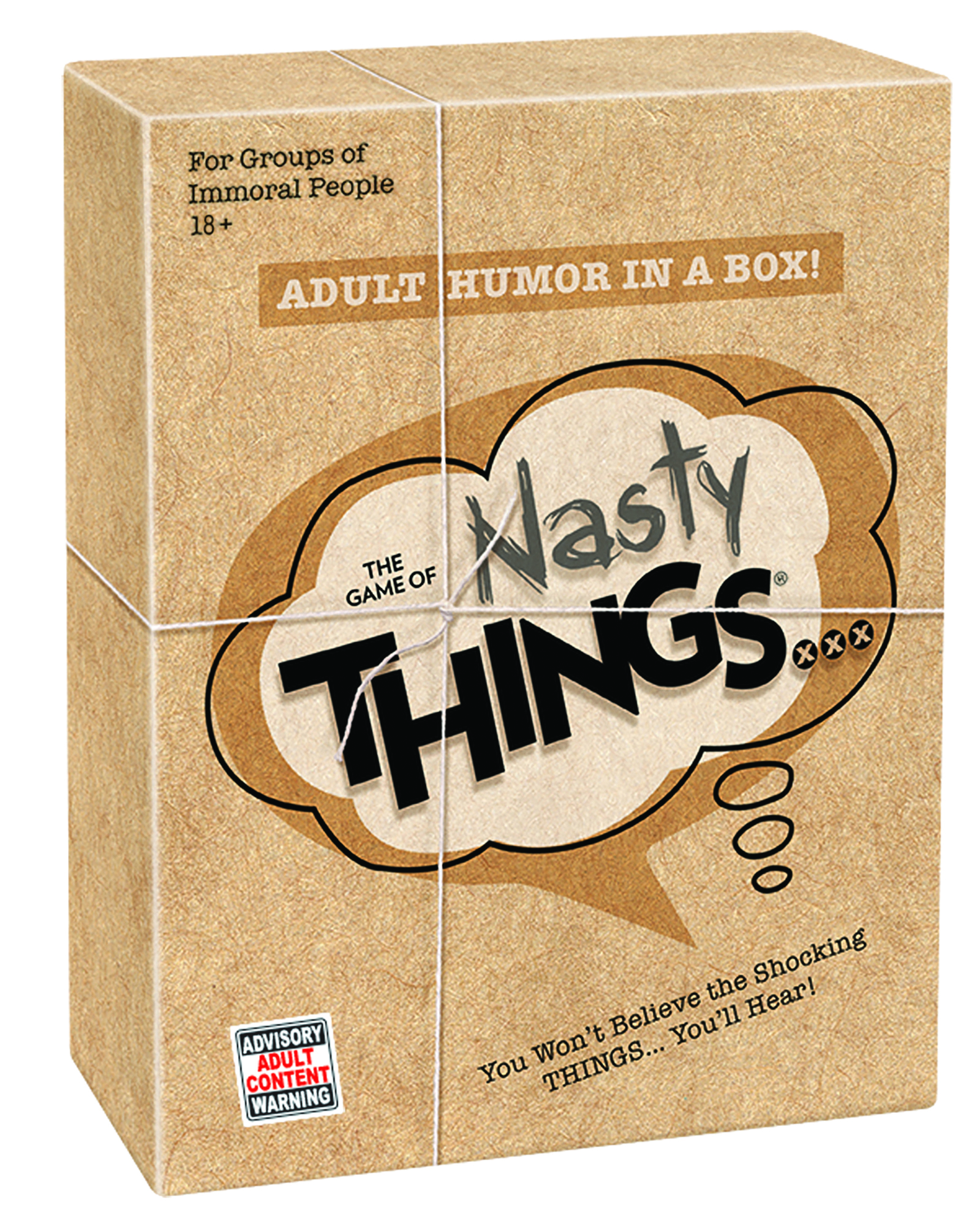 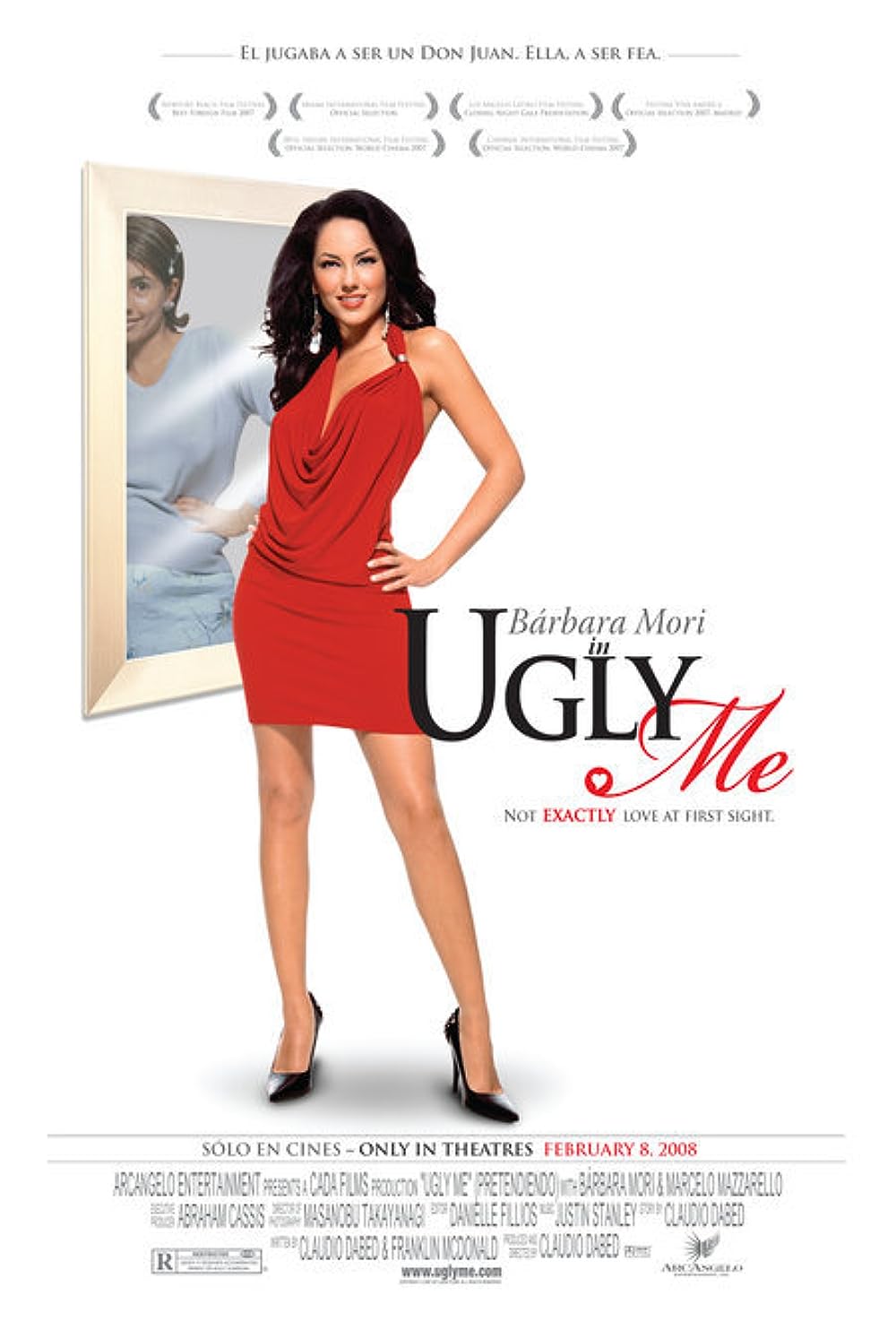