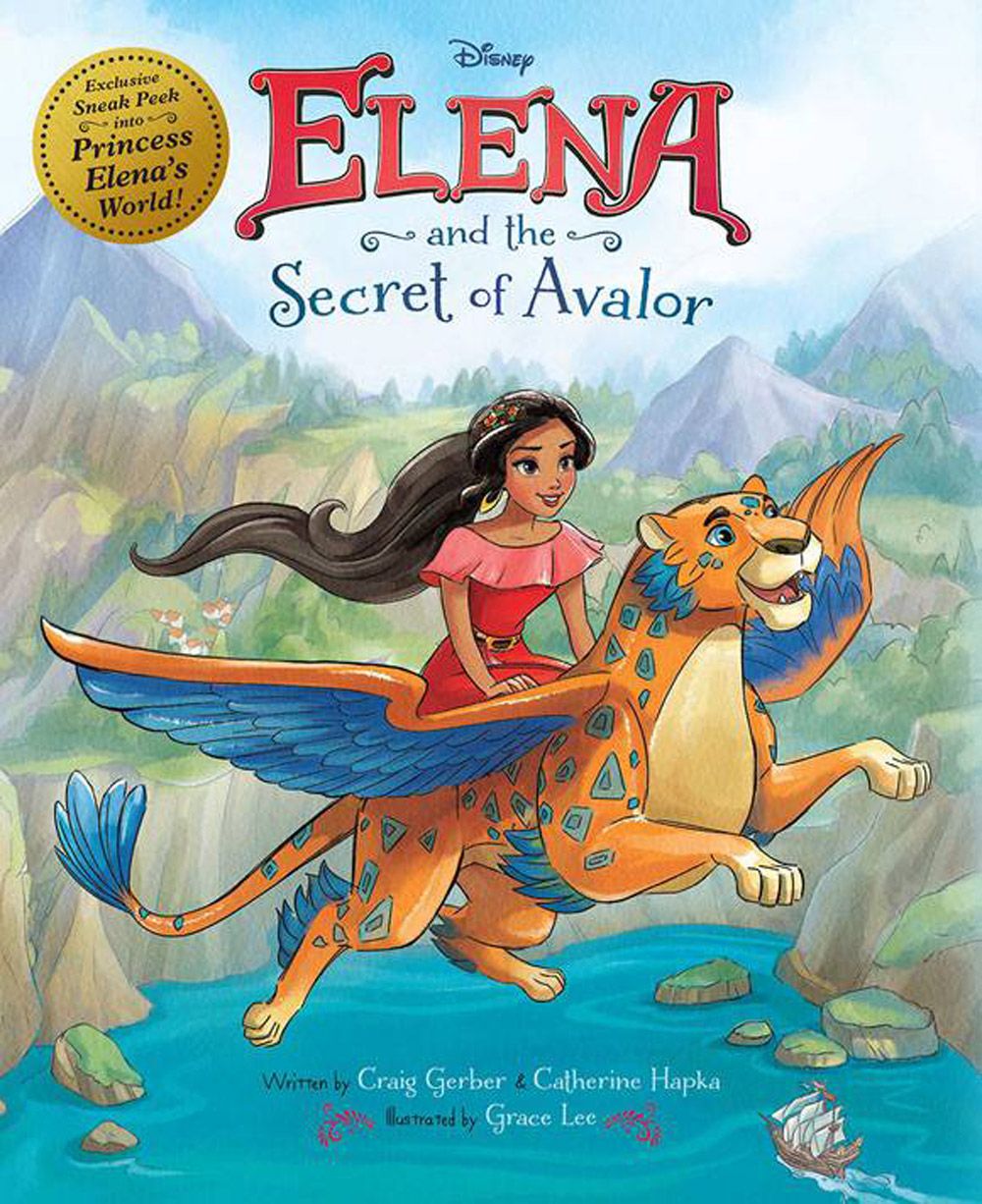 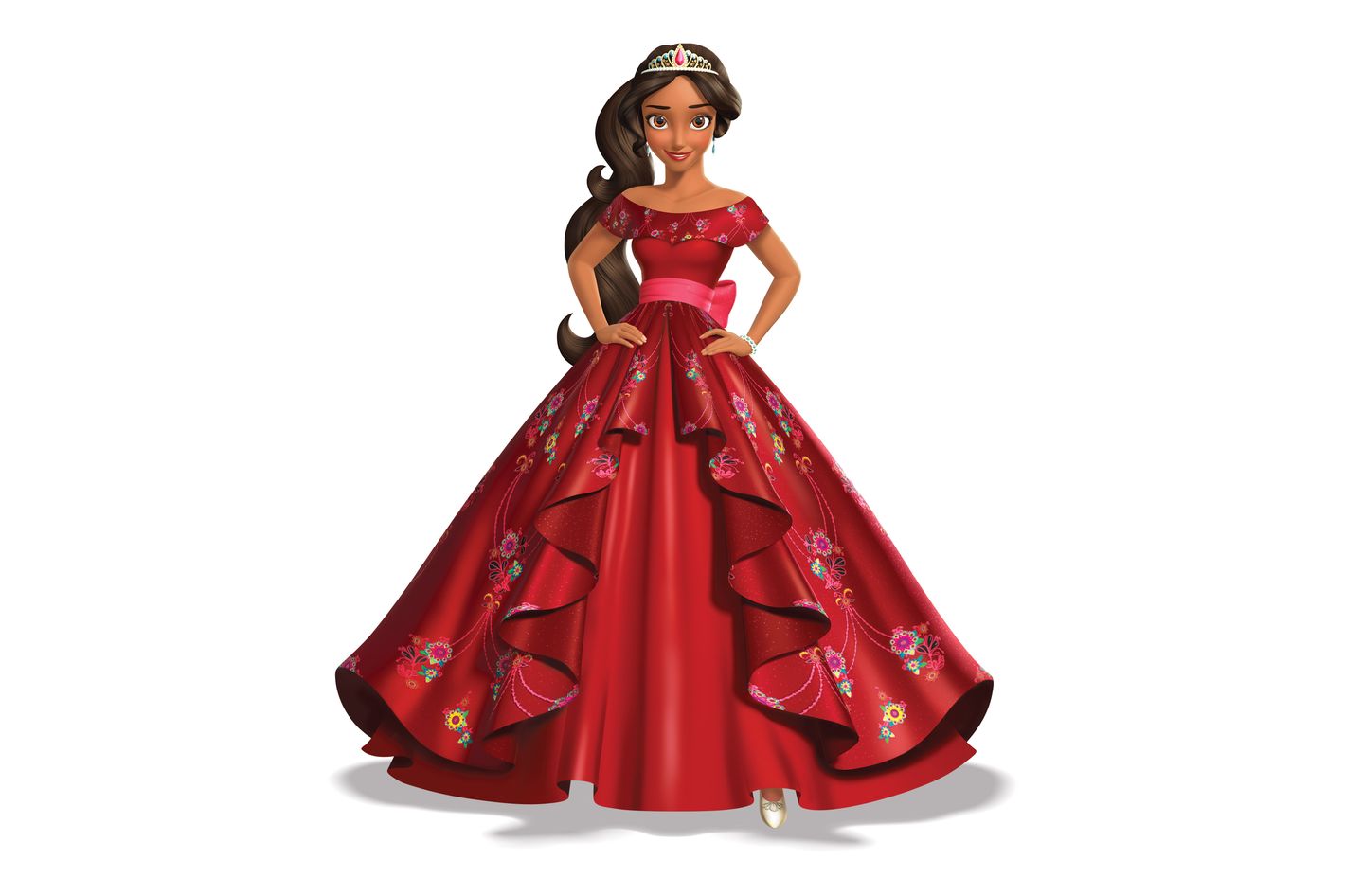 We'll notify you here with news about Turn on desktop notifications for breaking stories about interest. 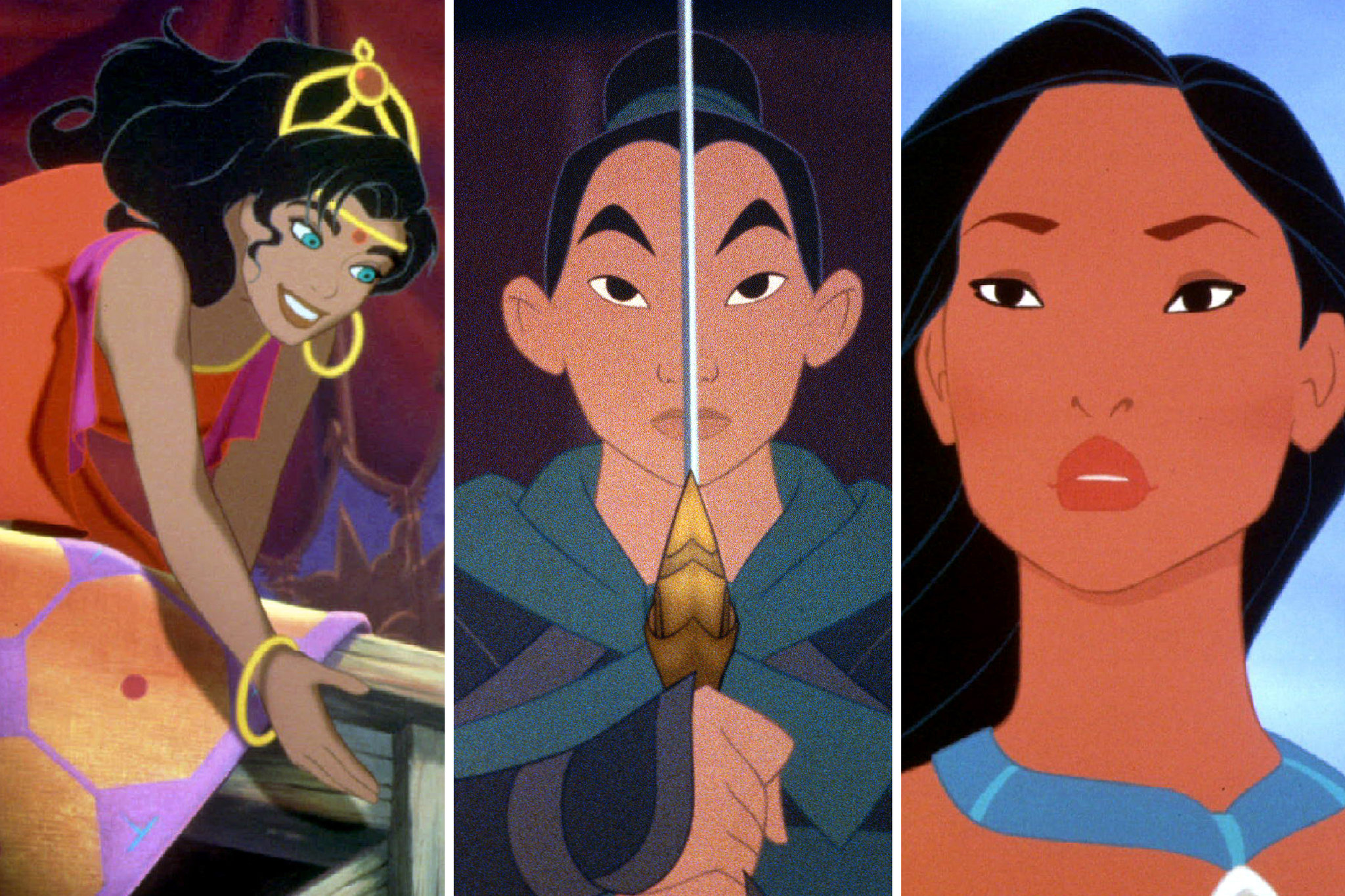 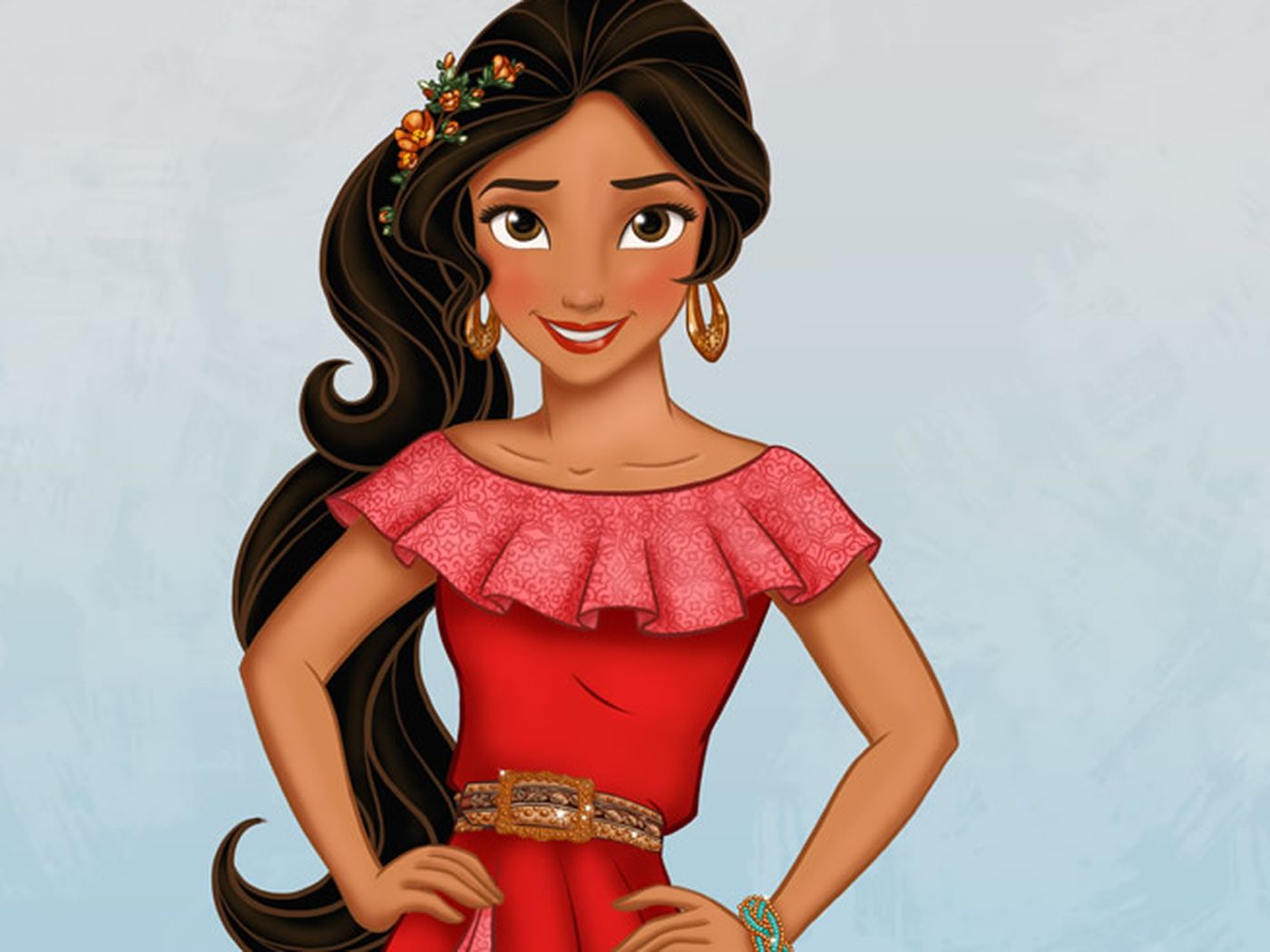 A new princess is coming to Disney Jr. Princess Elena of Avalor will make her debut in a "special episode" of RPincess the First, Latin Princess to Latin Princess next year.