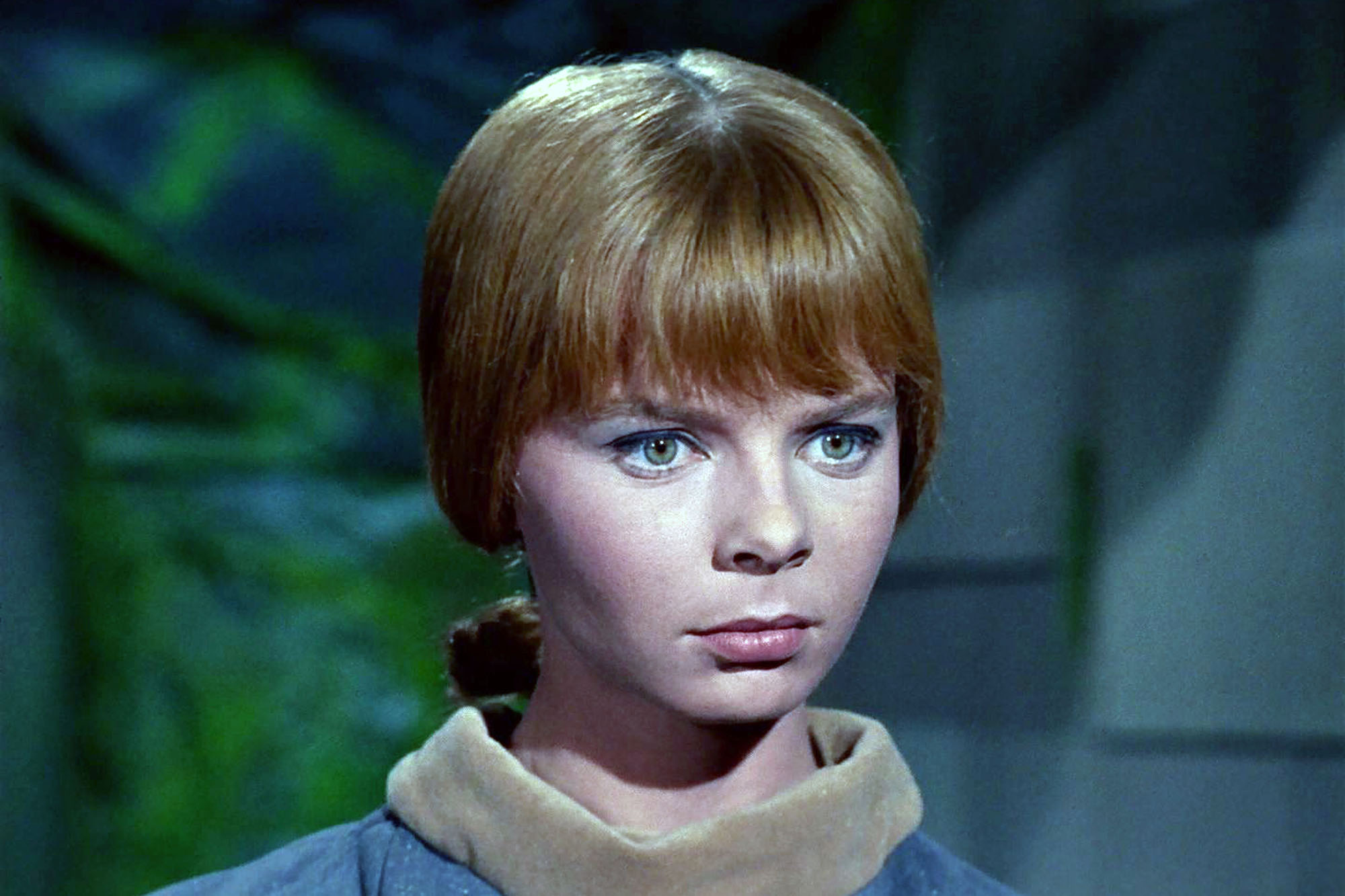 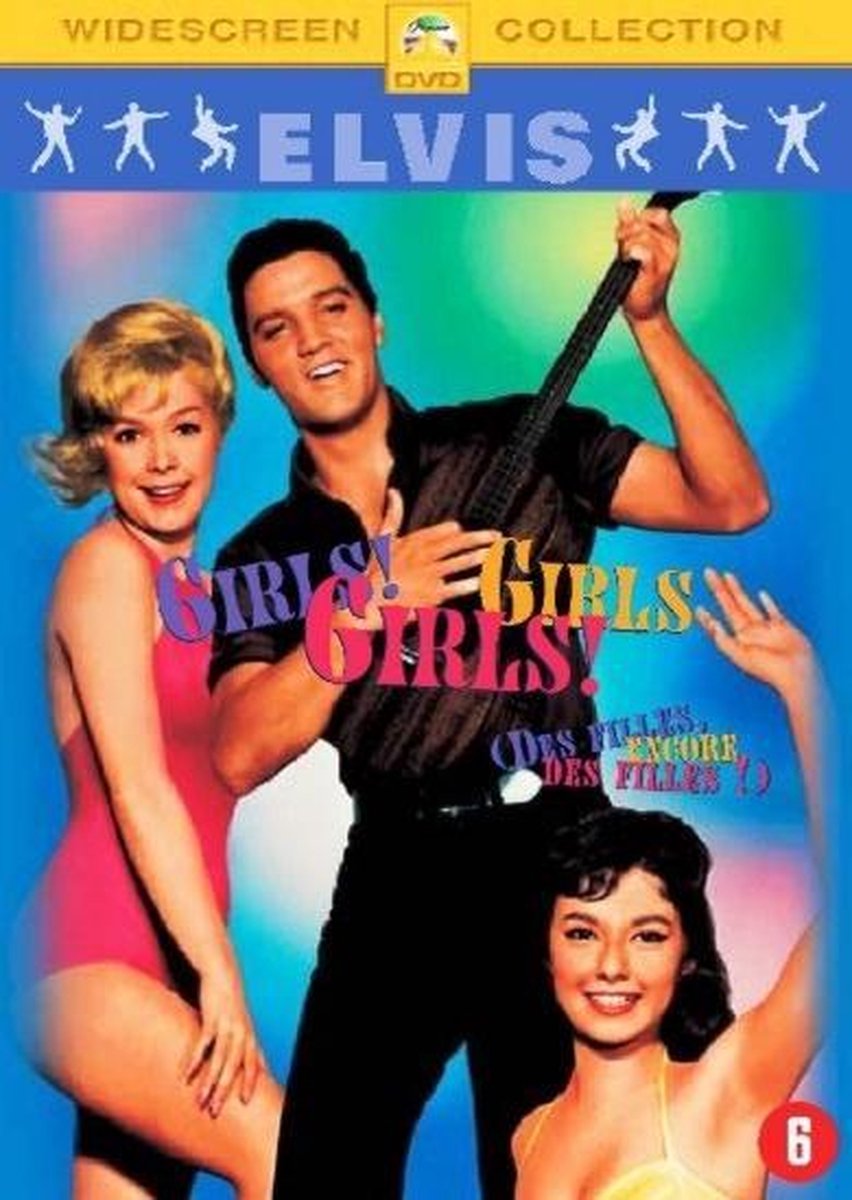 He's 18; she's He will become an actor-producer Andrew Stevens. The photographer takes her to 20th Century-Fox. 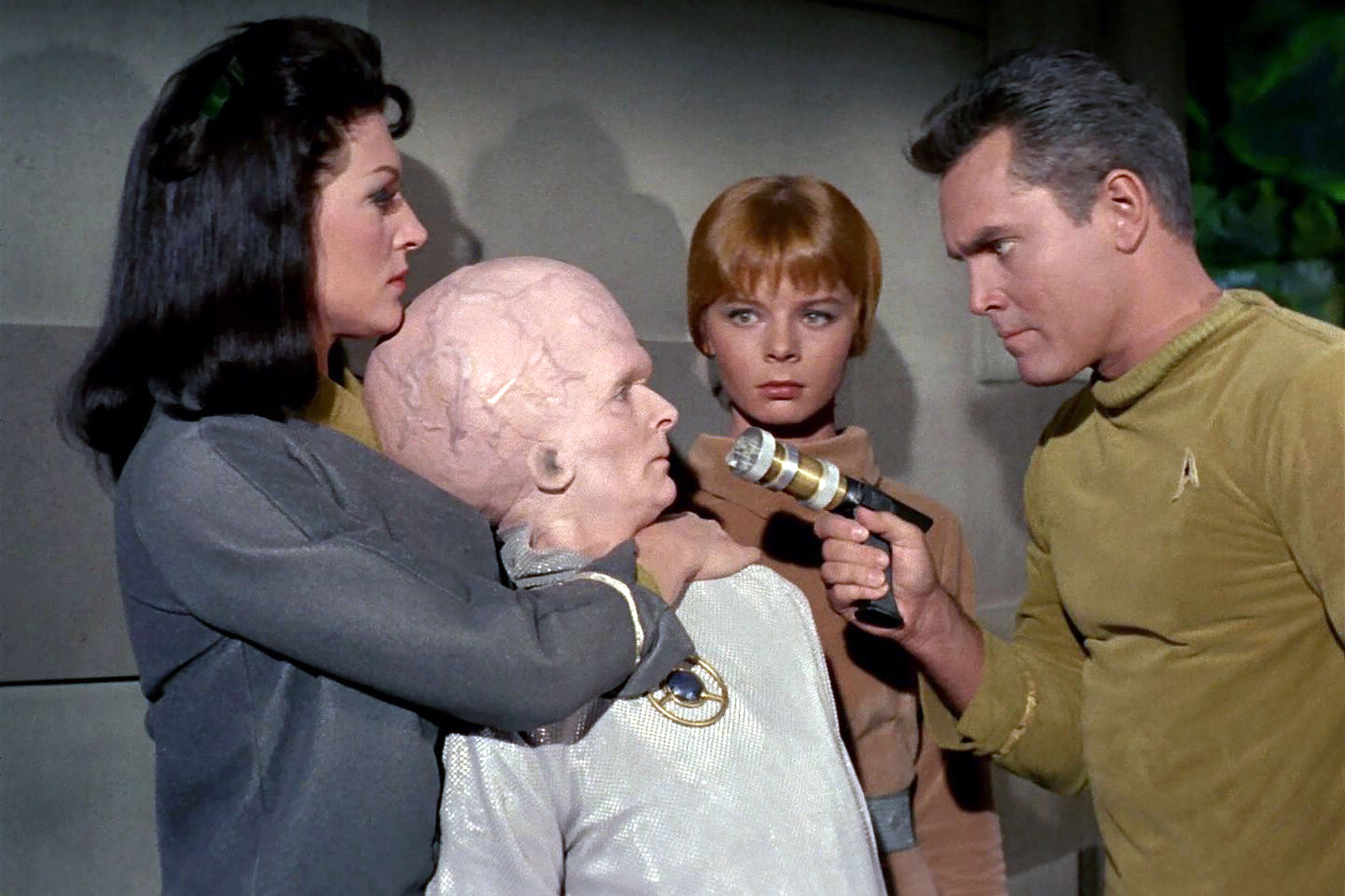 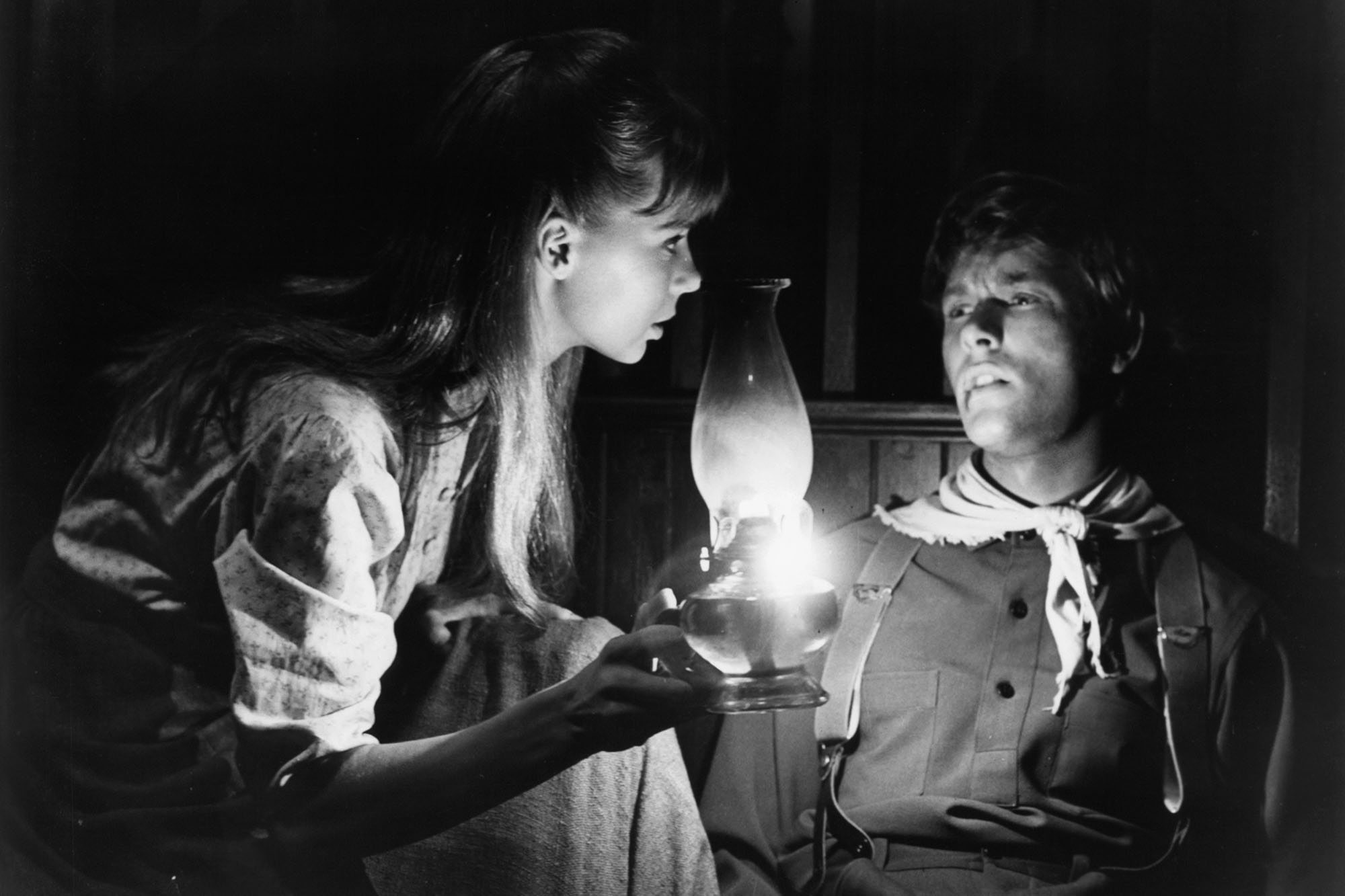 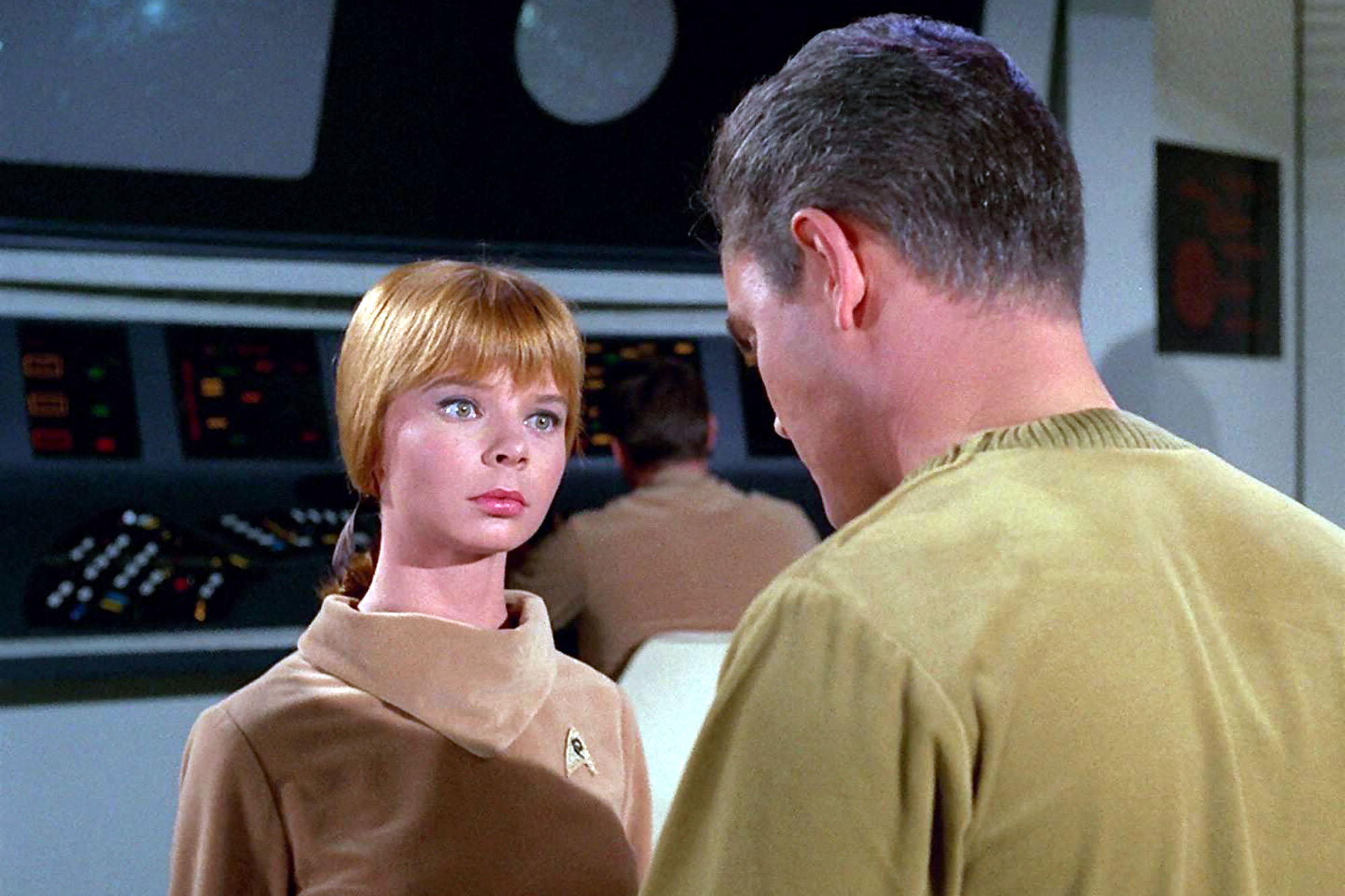